K. Sis. Nicole Lasher Comment on the Star Wars Flaking out on their Magical YKW (Ibtisam70) 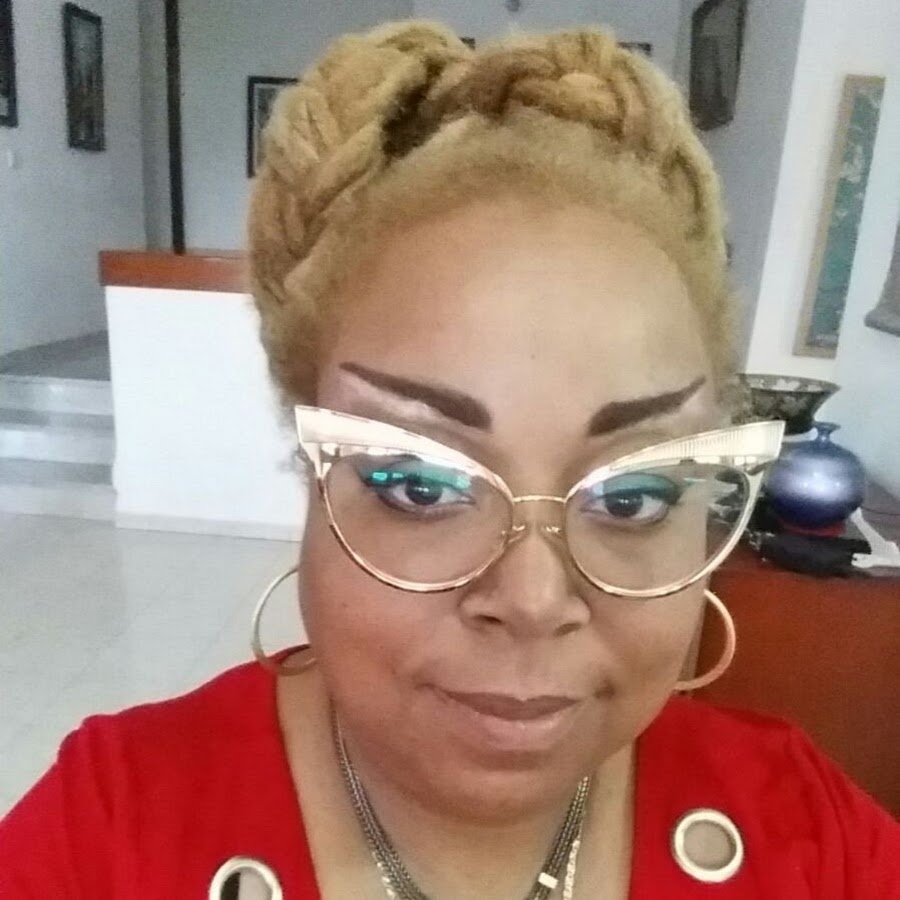 Not only is Twitter activity not indicative of reality
because it brings out the worst in people who were already the worst,
but because most accounts that post racist b.s. are inauthentic. Not
just most. The vast majority of them are cubicle trolls as in social
media marketing (SMM) accounts made to manipulate the algorithm and
serve client interests, and bots run by the same companies. There aren’t
many actual human beings both hostile and naive enough to post that
way. The racist spam is there because the social media CEO’s want it
there.

This site uses Akismet to reduce spam. Learn how your comment data is processed.